Are you unaware of the EPFO pension? You landed on the right page! Check here for detailed information about what factors and demands made the Government offer benefits to PF employees.

The Indian EPFO is allowed to invest in government debt, corporate debt and public sector companies in a pool in excess of Rs 10 lakh crore. Nevertheless, equity ownership is forbidden. Likewise, the National Pension Scheme can only invest in approved shares.

EPFO will also potentially offer an incentive to members who are willing to receive their payout when they turn 60, such as an additional bonus. The Employee Provident Fund Organization (EPFO) is likely to start providing the members with a retirement opportunity to draw a pension when they reach 60, rather than the current maturity limit of 58 years.

A high-level government official has told ET that the plan for the rise in the pension retirement age is submitted for approval to the EPFO Central Board of Trustees, which will refer the recommendation to Cabinet for approval by the Labor Ministry. 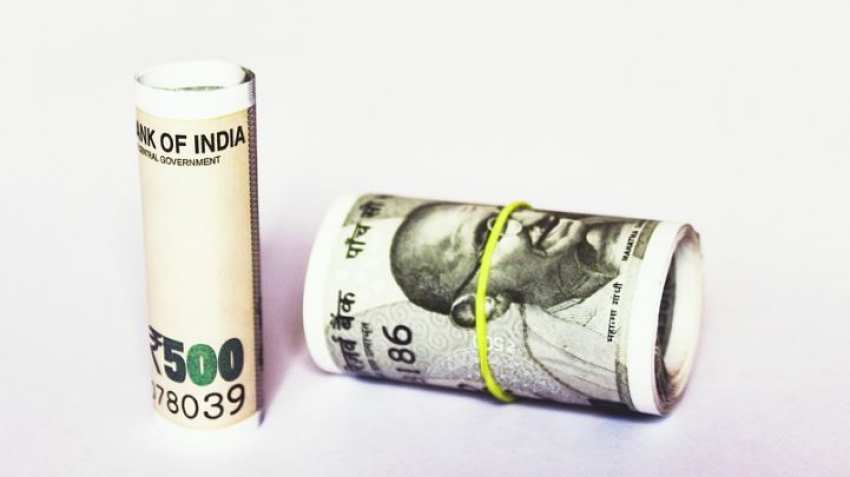 As per EPFO, the retirement age of members must be extended, as this improves their workers ‘ benefits for a further two years ‘ service and changes their pension plan. The plan will also lead to the elimination of the Rs 30 000 crore pension fund’s debt.

This also aligns EPFO with the national and state retirement system, which has a 60-year level of pension. An employer pays 8.33% of an employee’s pension income with a Rs 15,000 pension cap, as per the 1995 Pension Scheme of the Employees.

Ramlila Maidan having a huge crowd of retired people from the 27 states under the EPS 95 scheme demanded to claim a minimum pension of Rs 7,500 per month.

Also, Pensioners’ team head had met State Minister for PM office and submitted a Memo to consider demands such as Minimum pension, DA, compensation, which were well within the range of the Koshiyari Committee.

The Provident fund stores our hard-earned money. It is our wealth that provides us with economic and social stability. Also, the committee requested for any assistance for the sudden or untimely death of the spouse, compensation to the widow, and family to withstand in life.

The plan to increase the income surplus level under the scheme would help a survivor boost his or her pension kitty, and help to reduce his or her debt. Finally, the EPFO is going to settle accounts. The move would benefit the pensioners who chose to migrate and who earned a lump sum until 2009 on retirement. The pensioners became entitled to get full benefits after 15 years.

The annual pension was used to be lowered by a proportion for the next 15 years under the commutation and the reduced amount was given in lump sum. In compliance with the Employee Pension Scheme, a conditional rehabilitation or early part-retirement has been approved by the EPFO pensions fund for the relief of 6.3 lakh pensioners. The pensioners had the right to receive their full pension after the 15 years.