As the cost of living on the coasts continues to rise, Maine has become an area where seniors have found a balance of a reasonable cost of living with a comfortable coastal lifestyle. Additionally, many retirees have found that their money for a home goes further toward the retirement home of their dreams compared to other coastal regions.

According to a study done by 24/7 Tempo, Maine was ranked the second-best state for retirement, behind only Florida. Factors to decide the most popular states for retirement were taken from the U.S. Census Bureau and the Centers for Disease Control and Prevention that includes the share of the population that is 65 years and older, national parks in the state, the percentage of retirement-aged adults who do volunteer work, and average amount of peak sun time each day.

Maine showed to have the highest population share of 65 and older seniors with 21.3 percent of residents in considered senior citizens. This, of course, is relative as the state has a population of just 1.3 million people. However, a larger share of retirees builds communities and attracts others to a specific region. While areas like Phoenix, the Gulf Coast of Florida, or Texas are considered some of the most popular areas, the percentage of retirees who make up the population is higher in Maine.

Research shows that staying active with volunteer work is beneficial to people, especially those in retirement. Many who enter retirement eventually start to feel a sense of empty nest syndrome and don’t feel that they have a daily purpose with steady work. Volunteer work fills that void by providing caches to socialize as well as giving a new sense of identity within a daily activity. Maine offers ample opportunity for seniors who want to do volunteer work as 33.7 percent of the population has indicated that they regularly participate in volunteer work, which is 15th in the nation. Utah leads the nation in volunteer work with more than 44 per cent of seniors giving time as volunteers. 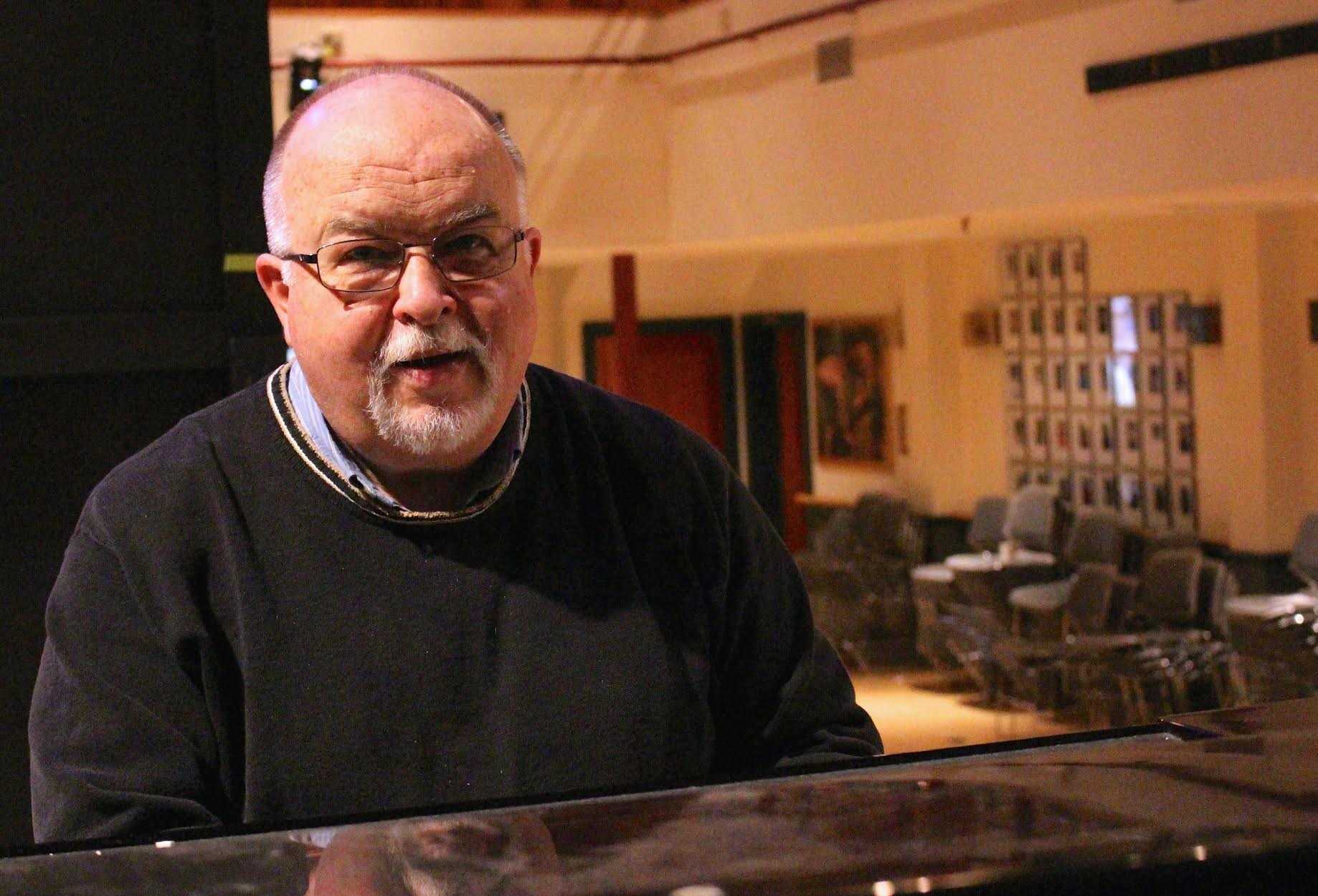 While many states have significantly more average peak sun time per day, Maine’s three hours and 46 minutes are enough to keep temperatures mild enough during the summer for Mainers of all ages. This is appealing to those who don’t feel that they need to regularly sunbathe in the constant heat of Southern and Southwestern states during retirement. Arizona sees the most peak sun time each day with nearly five and a half hours.

Reverse mortgages offer a quality safety net for people who weren’t able to save as much as they would have liked or lost part of their retirement with recent dips in the stock market. Additionally, if you were looking to refinance your reverse mortgage, you’d be able to get even more value out of your home by working with an approved reverse mortgage lenders in ME and make sure your lender is a member NRMLA, the National Association of Reverse Mortgage Lenders.

A retirement fund can stretch further for those who choose to live in Maine because the cost of living is below the national average. While health care costs sit nearly even, housing and transportation costs are considered below average. Rent for a two-bedroom apartment sits nearly $150 lower per month than what is considered to be average for the rest of the U.S. Seniors are able to more easily downsize or even upgrade after selling their home and moving from neighboring states like New Hampshire and especially Massachusetts.

Aside from the cost of living, increase in the elderly population, and volunteer opportunities, many people have come to realize that Maine is beautiful. With plenty of nature to explore, including four national parks, there are plenty of reasons to explore the Northeastern forests or walk the coastline and see historical lighthouses. Mild summers make for idyllic weather to catch a lobster for dinner and the change of summer to fall brings beautiful foliage. Outdoor living in Maine is easy to accommodate without the requirement to hike for miles to get a significant taste of nature.

As seniors hit retirement age, Maine has become a surprising choice over destinations with warmer climates such as those in Florida and Arizona. With the ability to stretch a dollar beyond what other states can offer, a growing senior community, and an easy-going outdoor lifestyle, Maine is growing in appeal to the next generation of retirees.